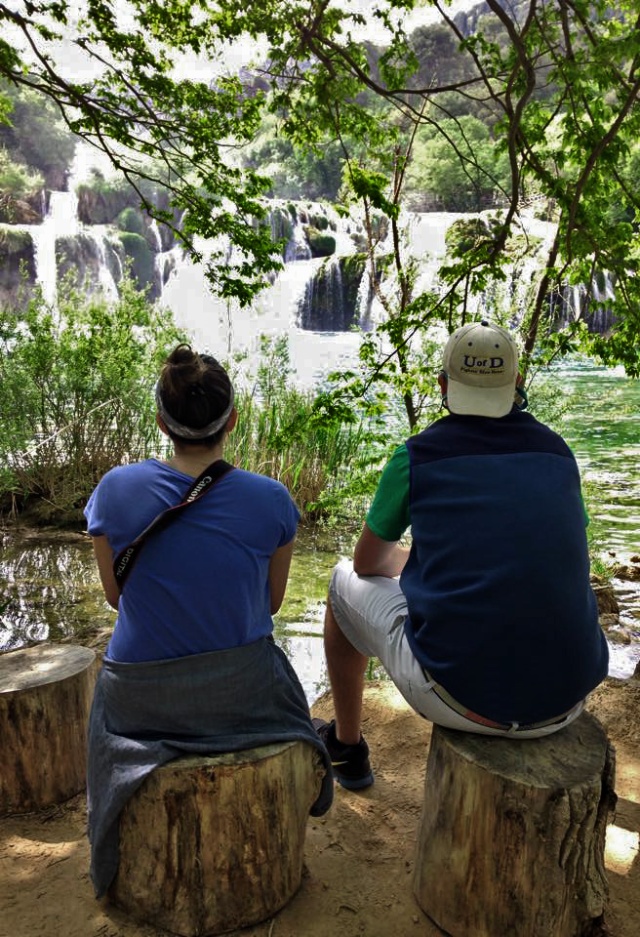 They are infected with the travel bug, an often fatal and long duration disease that has no known cure. Like an addict, every trip they take just seems to increase their desire. They are driven by an insatiable curiosity and wanderlust that makes routine unbearable. They are sure of themselves because they’ve gotten lost in Rome at night, lived out of a carry on for months and dealt with jet lag, time differences, conversions and exchange rates, and solved all their problems solo. They’ve been so many places and seen so many things that they aren’t your average girlfriend/boyfriend next door.

These traits are the baggage carried by most travelers. But if these personality snapshots leave you curiously intrigued and you’re thinking of beginning a relationship with a traveler, prepare for spontaneity and adventure because they’ve become an adventure themselves. Be mindful though because once you get the travel bug there’s no known cure. Get your bags packed… because you’ll be going on the most exciting adventure of your life.

Campus Florence
With dozens of international schools and thousands of study abroad students, the city of Florence is like one big Campus. Every day discover a new corner of the city, new events, new places to eat, and more things to do that you had never thought of before or imagined existed!!

Packing Tips for a Semester in Florence

juliegabrisak
So you're spending the summer studying abroad in Italy. Well I hope you have worked up an appetite because the
Blog

5 Apps That Helped Me Through Abroad

Traveling While Abroad and Saving Along the Way

Campus Florence
Traveling While Studying Abroad  Before leaving my small suburban city in Northern California, I began to imagine what my life

This site uses Akismet to reduce spam. Learn how your comment data is processed.

Welcome to Campus Florence, your go-to guide for the best things to do, places to explore, and experiences to have in Florence. Whether you are studying abroad or just visiting, our blog is the perfect place for the insider scoop on whats going on in town!

Make sure this account has posts available on instagram.com.